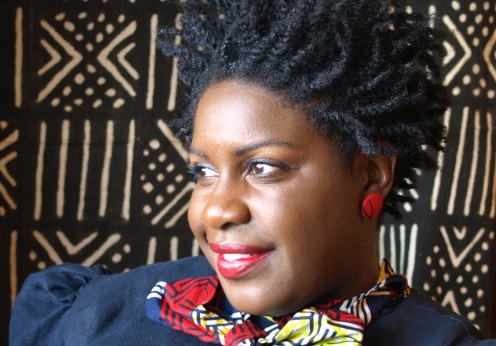 „Why the Best of the Nigerian Film Industry is Yet to Come!“

In this paper Nadia discusses the shape of the Nigerian film industry in the next 10 years drawing from the interviews compiled for her latest publication The Nigerian Filmmaker’s Guide to Success: Beyond Nollywood. Her talk will include reference to current challenges and how these will be overcome; international collaborations in the Nigerian film space and the increasing presence of filmmakers of Nigerian decent on the international film scene. The presentation will be summarised by a selection of audio-visual content that shows just how diverse the Nigerian film scene has become.

NADIA DENTON (UK) has been working in the UK film industry in exhibition, marketing and distribution for over 10 years. She curated bfm (Black Filmmaker) Film Club, a monthly platform for Black World Cinema at the Institute of Contemporary Arts between 2003 – 2010. She later went on to direct two editions of the bfm International Film Festival at the British Film Institute. She has worked on the release of multi-award winning films such as Otelo Burning and Viva Riva! She has also acted as a consultant for London Film School, Film London, iFeatures, The London Brazilian Film Festival, The Royal African Society’s Film Africa and Islington Black History Month.