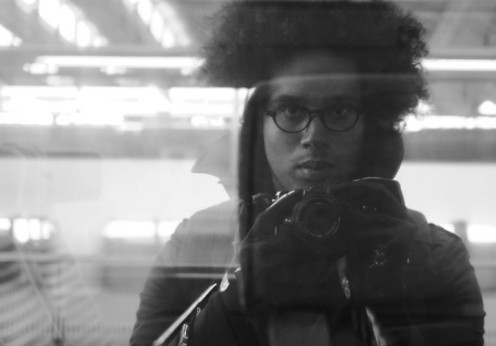 I spent five months traveling through Europe on trains, searching for an alternative side of the continent, not offered in the tourist literature of its cities.  Mine was a search for ‚Afropea‘, the land of 2nd, 3rd and fourth generation children of immigrants, too indelibly connected to the social and cultural fabric of Europe to identify with the land of their parents or grandparents, and yet not perceived as fully European, by themselves or the societies they call home. My talk will focus on what I found, present some images from that journey, and discuss the merits and pitfalls of the term Afropean.

JOHNY PITTS (UK) is a writer, photographer, and broadcast journalist interested in issues of Afro-European identity. In 2008 he won a Decibel Penguin Prize for a short story included in the ‚The Map of Me‘; a Penguin books anthology about mixed-race identity. He recently collaborated with author Caryl Phillips on a photographic essay for the BBC and Arts Council England dealing with London and immigration, and curates the online community ‚Afropean Culture‘, for which he received the 2013 ENAR foundation (European Network Against Racism) award for a contribution to a racism free Europe. He currently runs the hosts a youth travel show for the BBC and recently finished the first draft of a travel narrative about a five month trip through ‚Black Europe‘, due to be released later this year (2014)