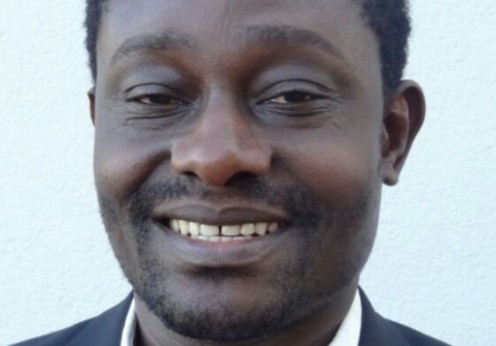 “The Black Victim Complex And The White Savior Complex”

What is positive racism? It is a form of patronization and condescension of victims of racism and white supremacy in a way that makes it impossible for them to neither free themselves completely nor break the structural and systemic operating norms. In this regard, it allows most of those who actually benefit from structural and systemic racism to champion the fight against it, thereby restricting the fight to only its social context without any legal, political or material effects. Help for Africa and it’s diaspora exhibits serious traits in this issue.

ABDALLAH SALISOU (Austria) is the author of „Being Afro-Austrian“, a thought provoking book that discusses racism and white supremacy in general and the plight of the African Diaspora in Austria in particular, with a touch of philosophical, legal and social identity formation and propagation. He has also written several papers and spoken on the issues of migration and racism/white supremacy.
He obtained a Bachelor in International Relations and a Graduate Diploma at the Vienna Diplomatic Academy before acquiring Masters in International Conflicts and a master of Research in politics both at University of Aberdeen in the UK. He is Currently a PhD student at University of Graz in Austria writing a thesis in legal theory.
He currently works as a Senior Consultant for a Middle East based Institute (The International Institute for Cultural Diplomacy, IICD) in Dubai. He also consults for Pooldoks Productions in Austria as a Research Consultant on Malaria and treat-seeking behaviors in Africa. He has previously worked for the Austrian Red Cross various positions and the International Atomic Energy Agency, IAEA.
Abdallah Salisu’s experience of working in African and European contexts leave a multidisciplinary professional mark on his research, writing work approach.